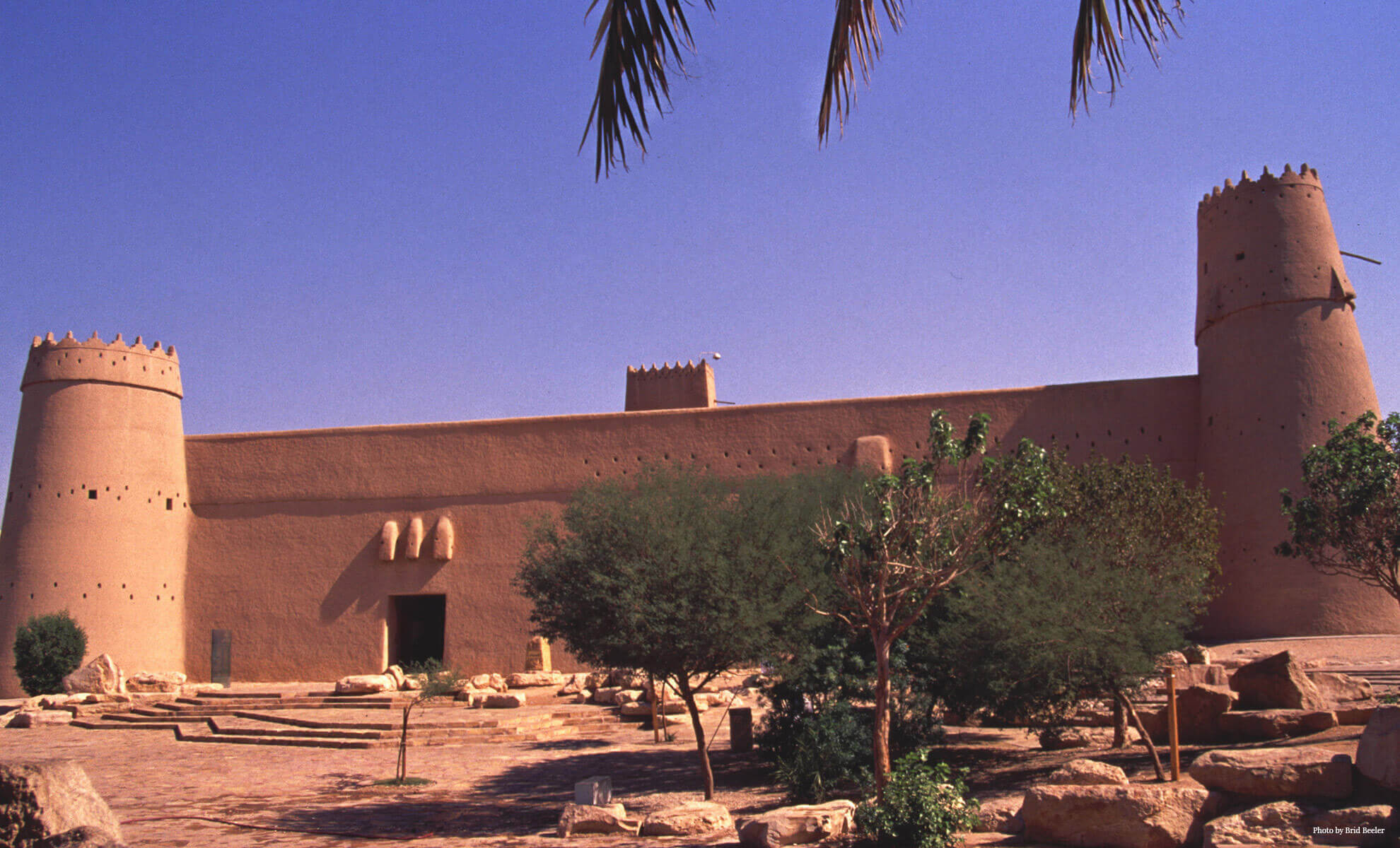 Salukis: A gift from Allah

If you’ve ever owned or spent time around a Saluki, you’ll know the feeling you get from being in their presence: they are the true royals, and you serve them at their discretion. Many breeds of dogs have been known to “rule the roost,” begging the eternal question, Who’s the boss here—the human so-called owner or the dog? Why, the dog, of course, especially if it happens to be a Saluki.

Hats Off to the Ghutrah

Clothes make the man,” is an oft-heard expression that’s provided the title to numerous short stories from various authors from different countries around the world over the years. Based on the cultural history of Arabia, perhaps that declarative sentence should be modified to read: “Geography and climate make the clothes that make the man.

The Wonders of the Red Sea

The rich biodiversity of the Red Sea boasts an impressive variety of marine and coastal environments bursting with spectacular fauna and flora and coral reefs that thrive among the mangroves and sea-grass beds, the salt-pans and salt marshes.